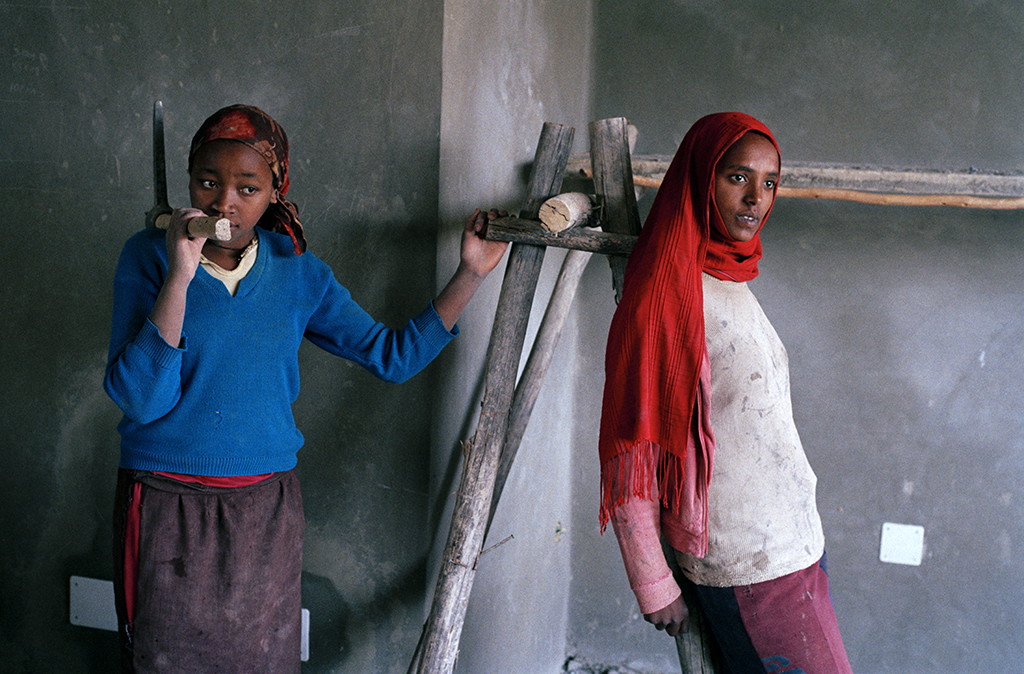 Unlike Germany and most other European countries, female construction workers are an integral part at construction sites in Ethiopia. Nevertheless, work that requires some sort of professional knowledge or experience is usually done by men. As a consequence women are in charge of the often much more strenuous (unskilled) labour such as transport of building materials. Although female construction workers in Ethiopia earn more than many women working in typical „female“ professions, they generally earn less than their male colleagues – even if they have the same amount of work experience.

Workers generally and primarily are thought of as male. This work however focuses on women as workers and the hard physical labour done by them on a daily basis. Even though female labour is traditionally routed in African cultures, it is rarely paid attention to, let alone shown any form of appreciation for it. By depicting women working in a traditional male domain, stereotypical perceptions of “the” social role of (African) women sought to be undermined. 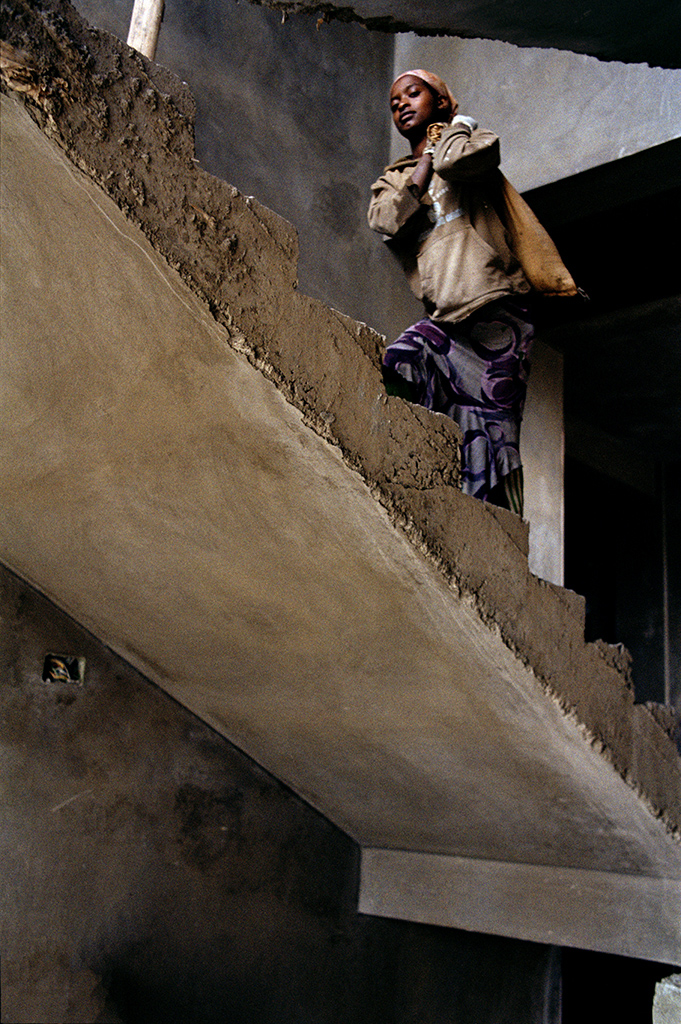 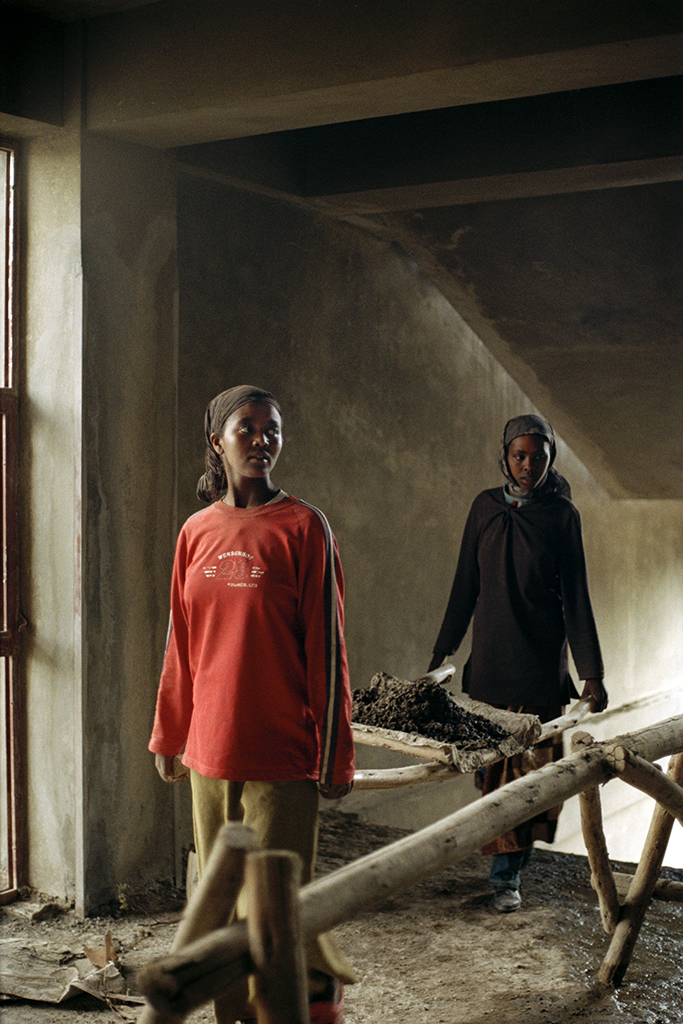 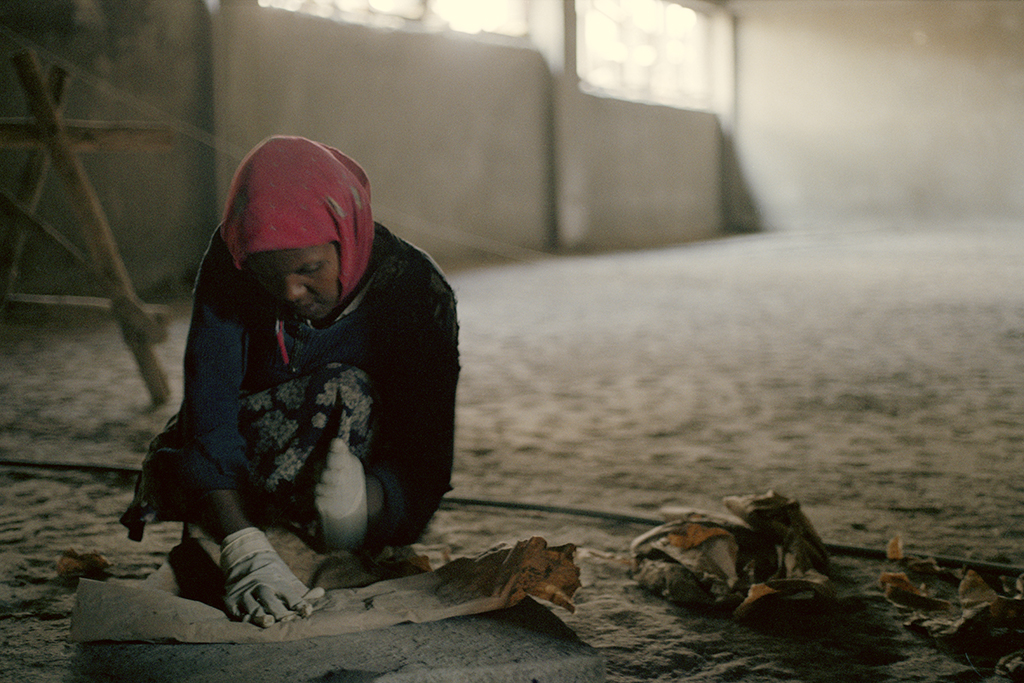 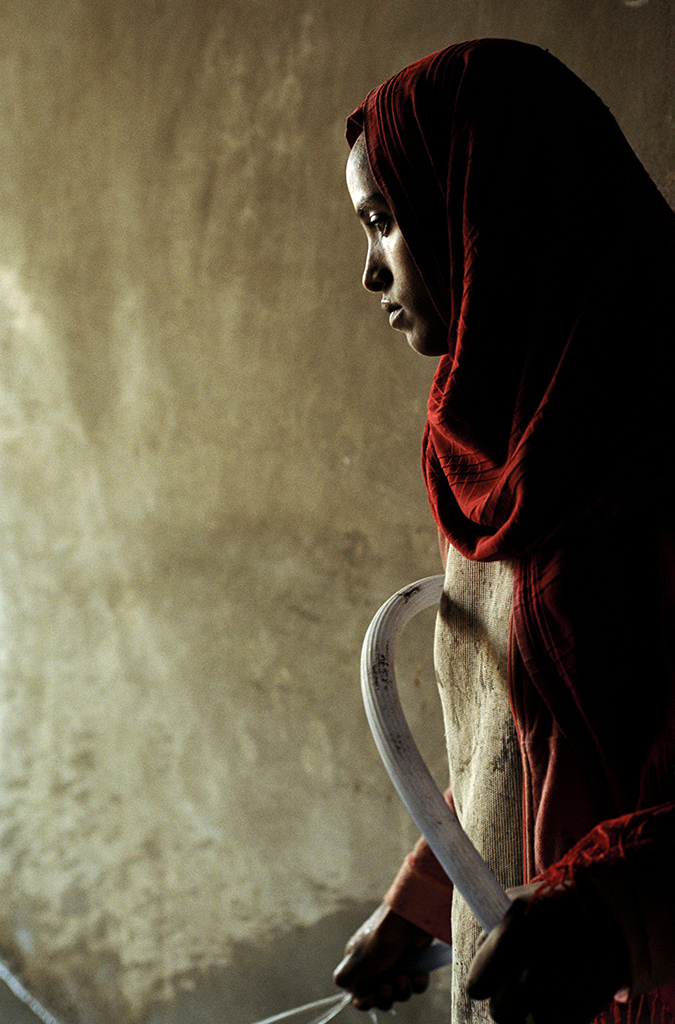 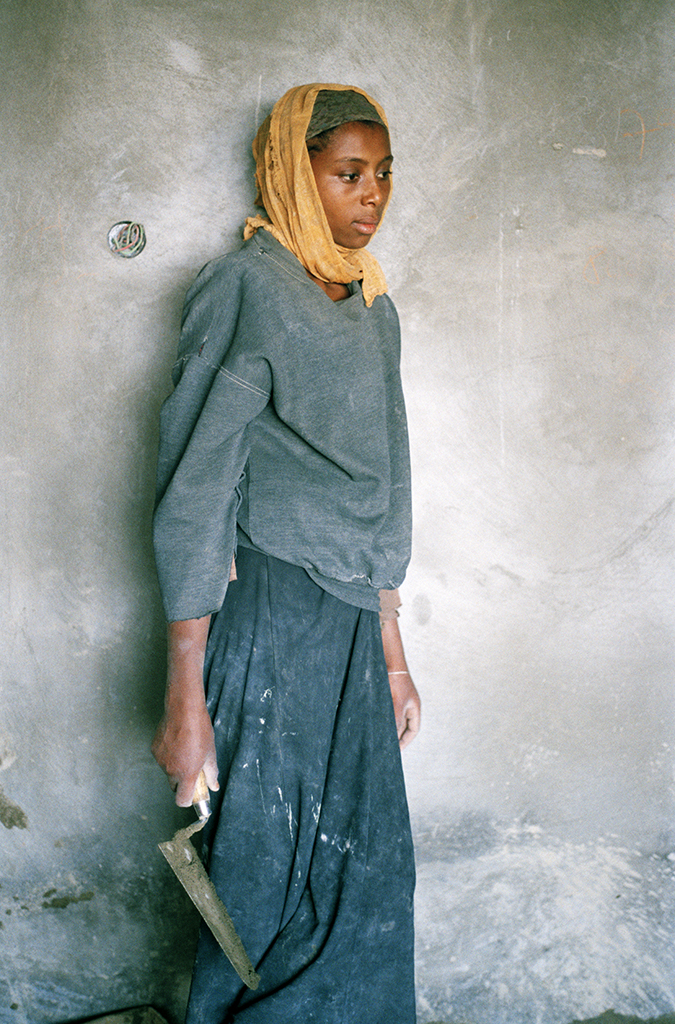 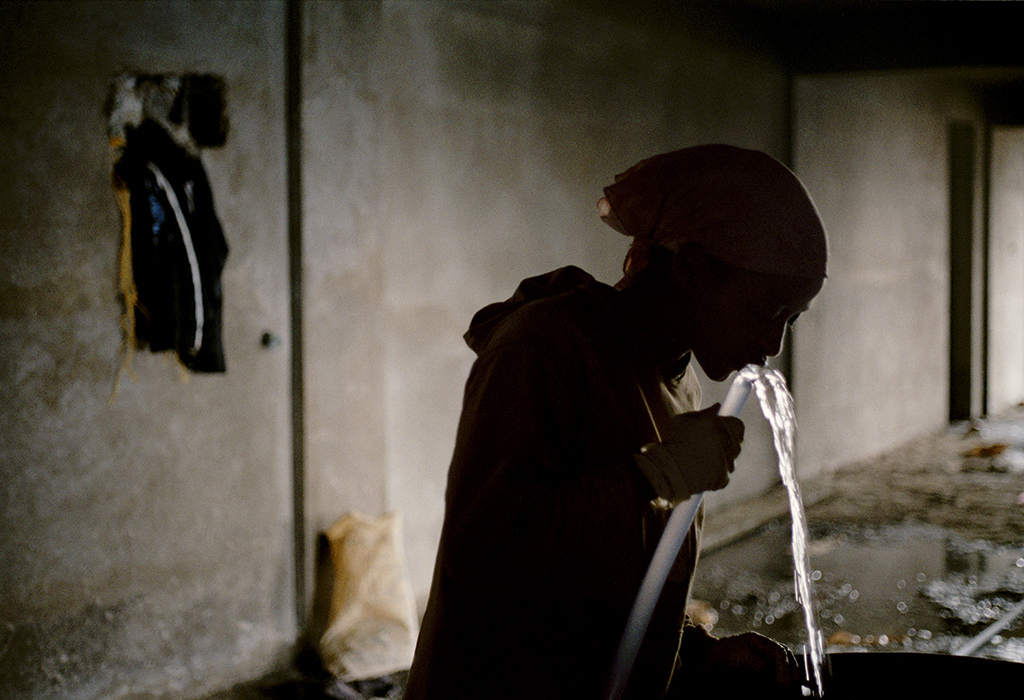 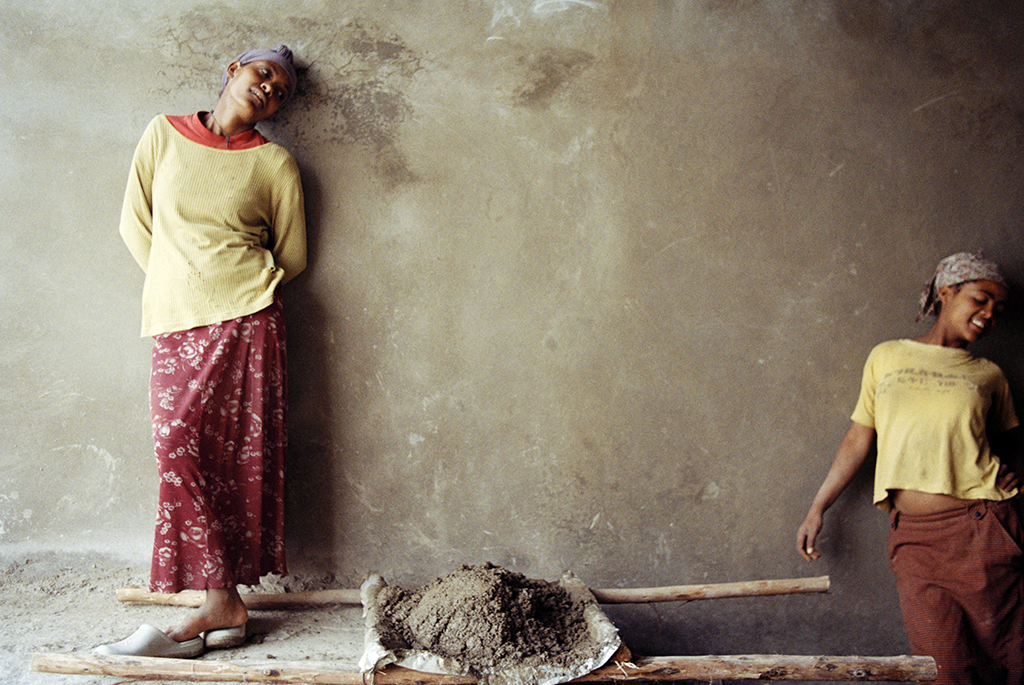