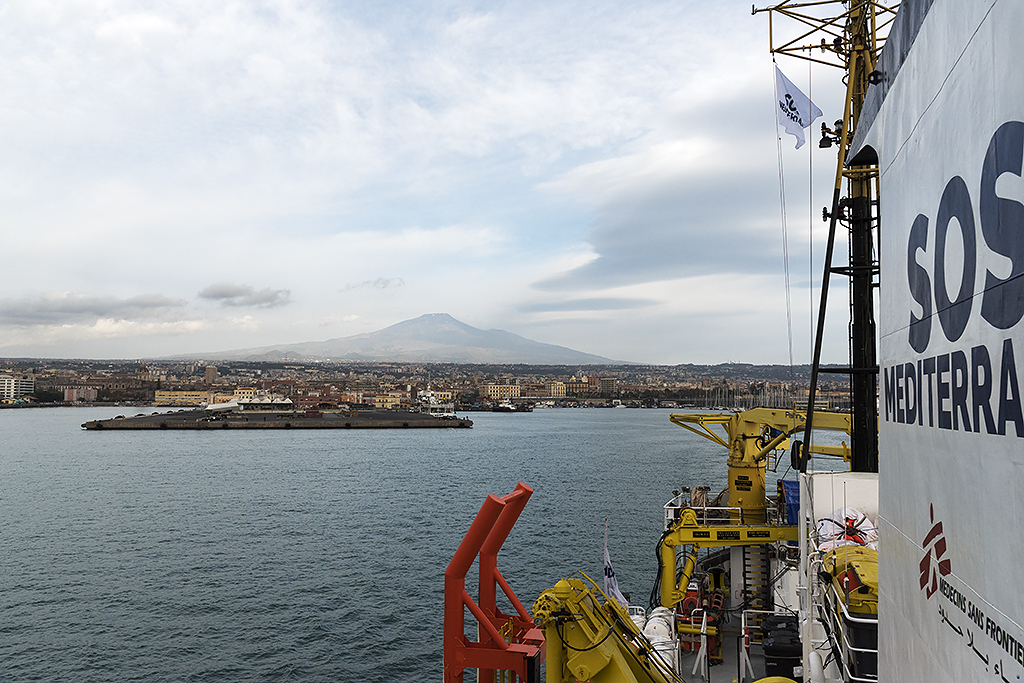 The Central Mediterranean Route from Libya to Italy is the world’s most dangerous migration route. In 2016 alone, 4,581 people were recorded dead or missing by the International Organisation for Migration (IOM). Until today people continue to lose their lives attempting to cross the Mediterranean Sea in unseaworthy boats. Since mid-2017 the number of people arriving in Italy by sea though has decreased significantly, while the risk of dying has increased steadily. More and more people fleeing war-torn Libya have been intercepted at sea by the EU-funded Libyan Coastguard and brought back to Libyan detention camps where they are kept against their own will under inhumane conditions. At the same time civic rescue organizations experienced mounting political pressure from Italy and the EU trying to criminalize their work and preventing them from rescuing people.

SOS MEDITERRANEE was founded 2015 as a civic, European sea rescue organization, to take action to prevent deaths in the Central Mediterranean Sea. Since launching its rescue operations, more than 30.000 people were rescued and taken to ports of safety in Italy by the "Aquarius", a converted former fishery protection vessel. After 2,5 years of almost continuous operation SOS MEDITERRANEE decided not to prolong the charter contract of the "Aquarius", because first Gibraltar and then Panama withdraw its flag due to political pressure from EU-member states. 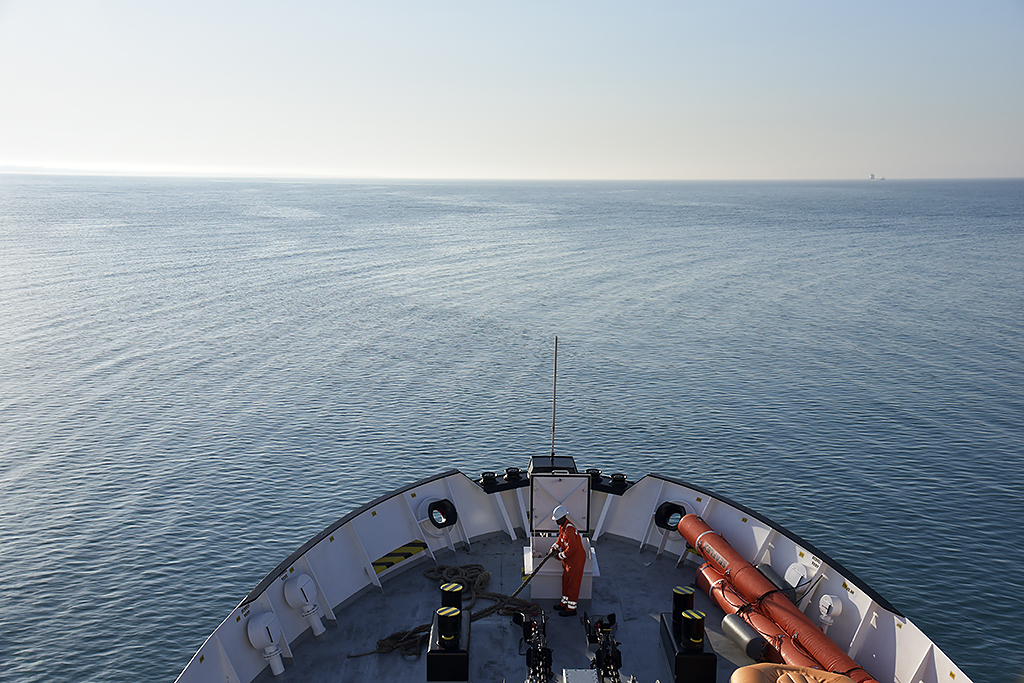 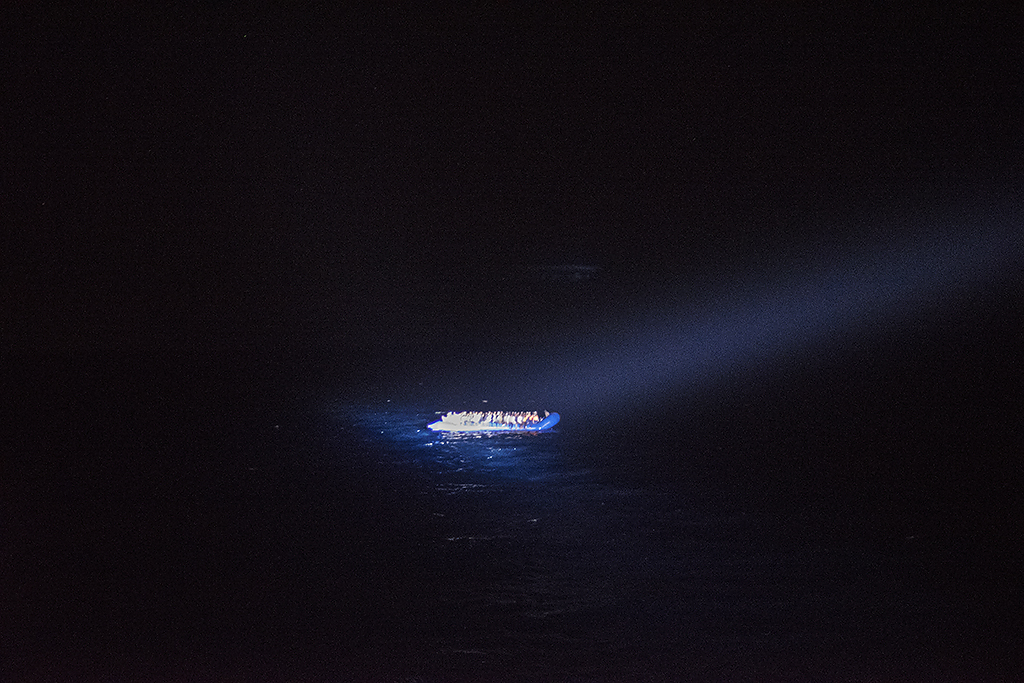 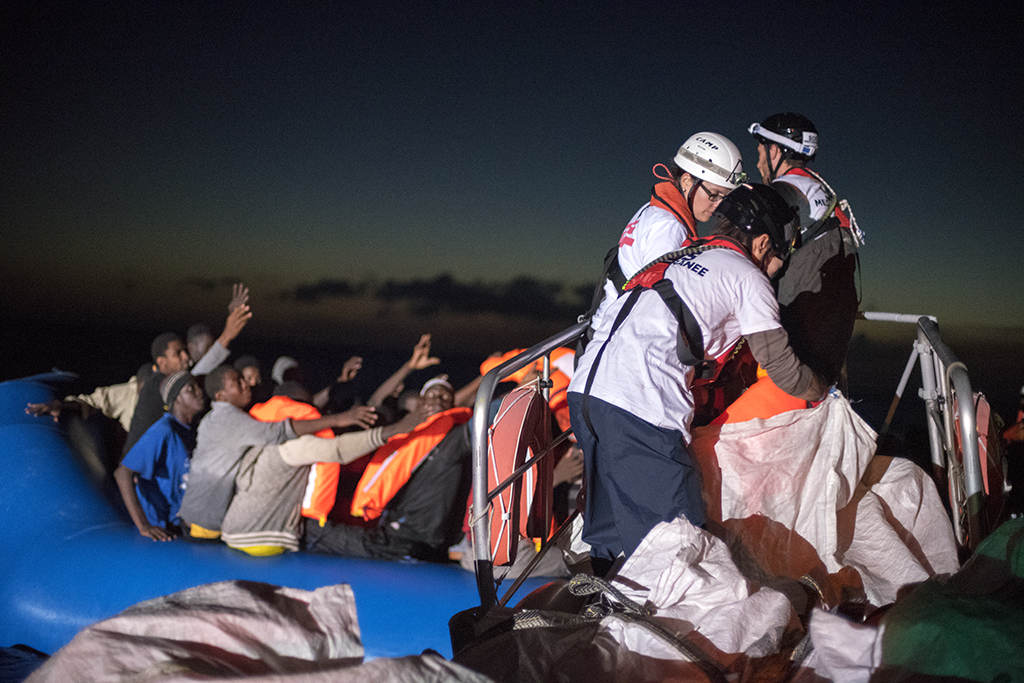 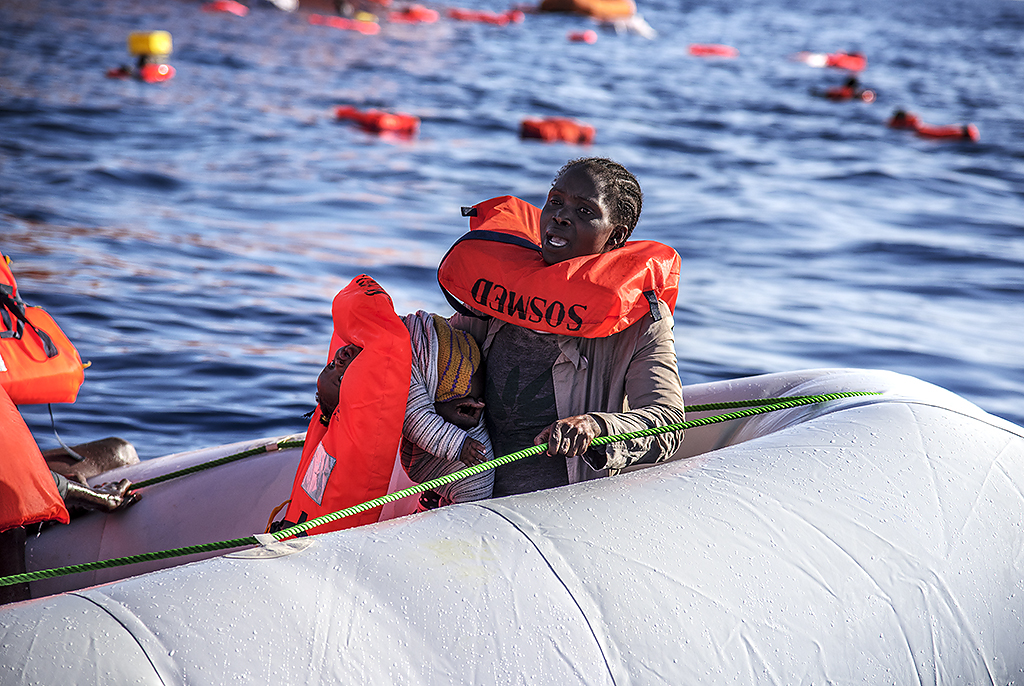 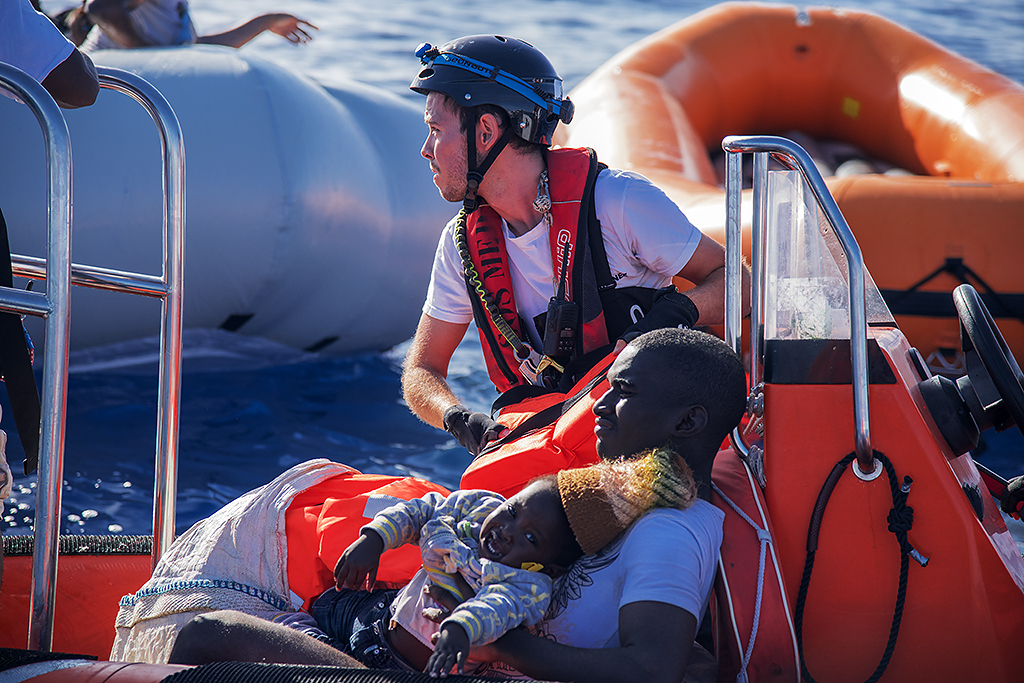 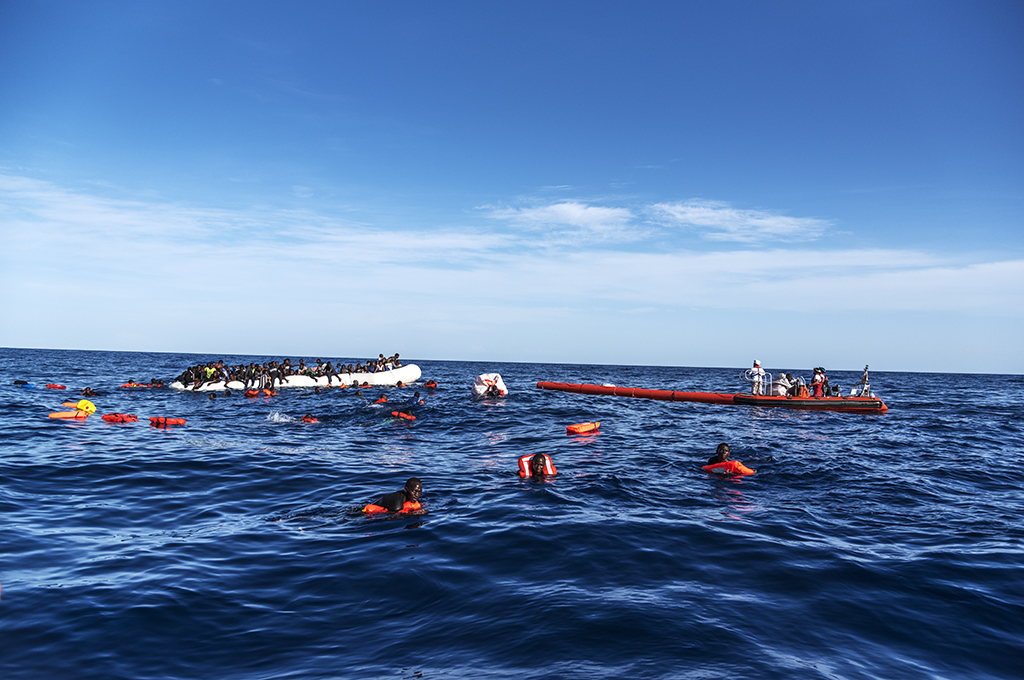 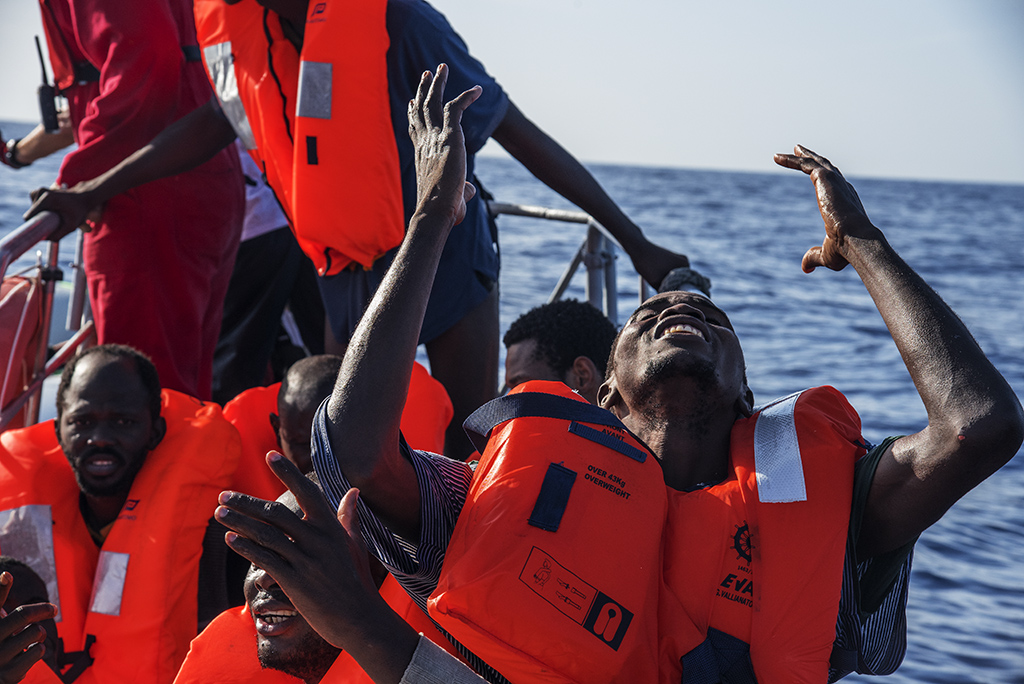 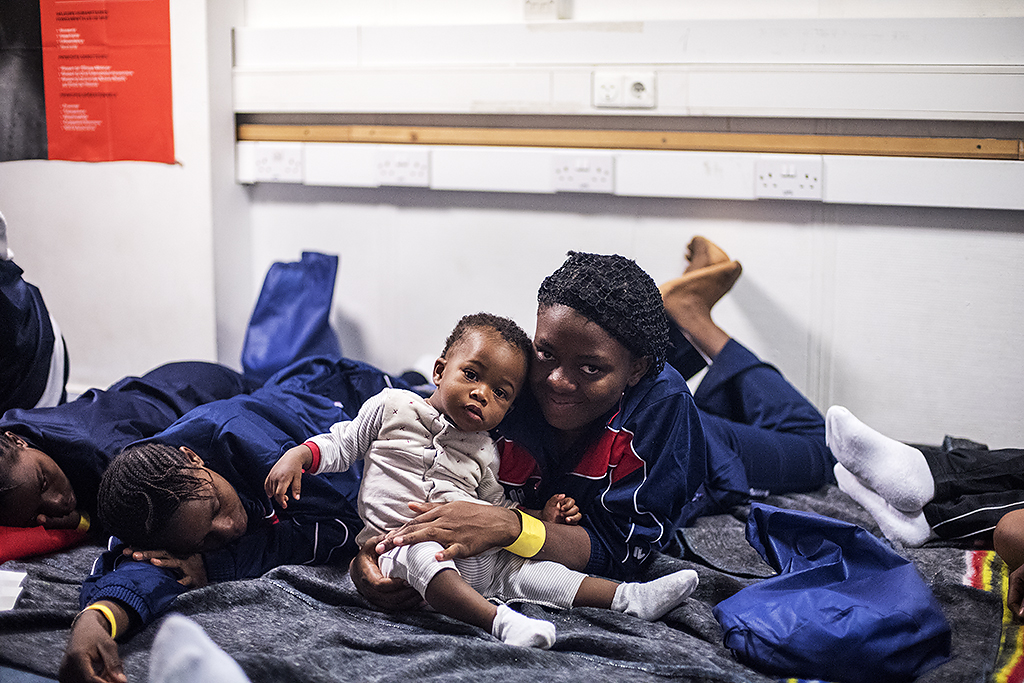 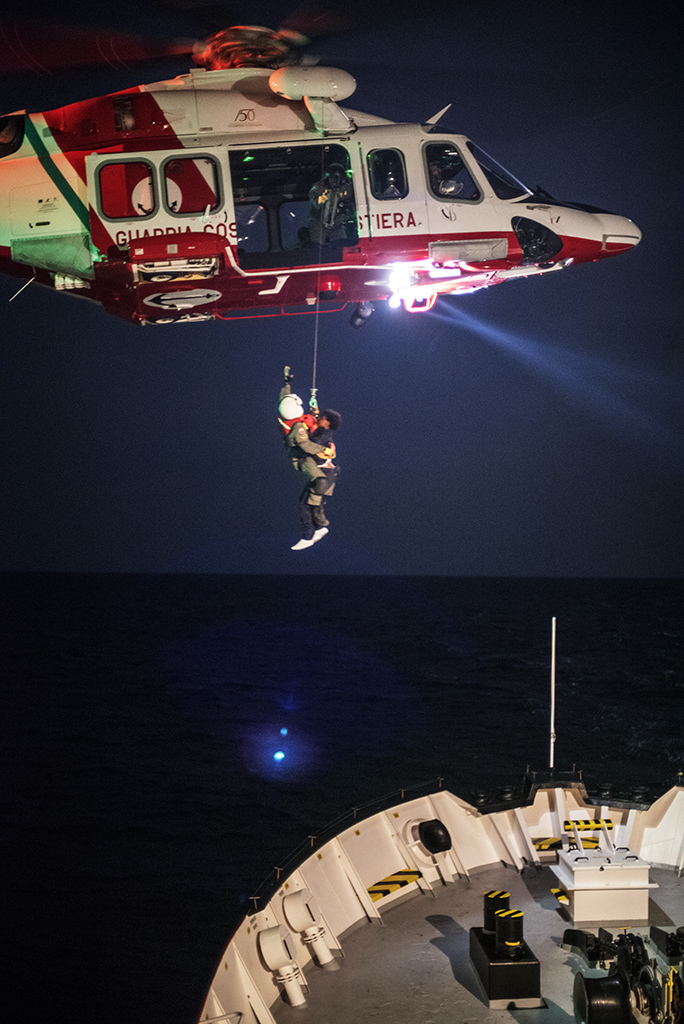 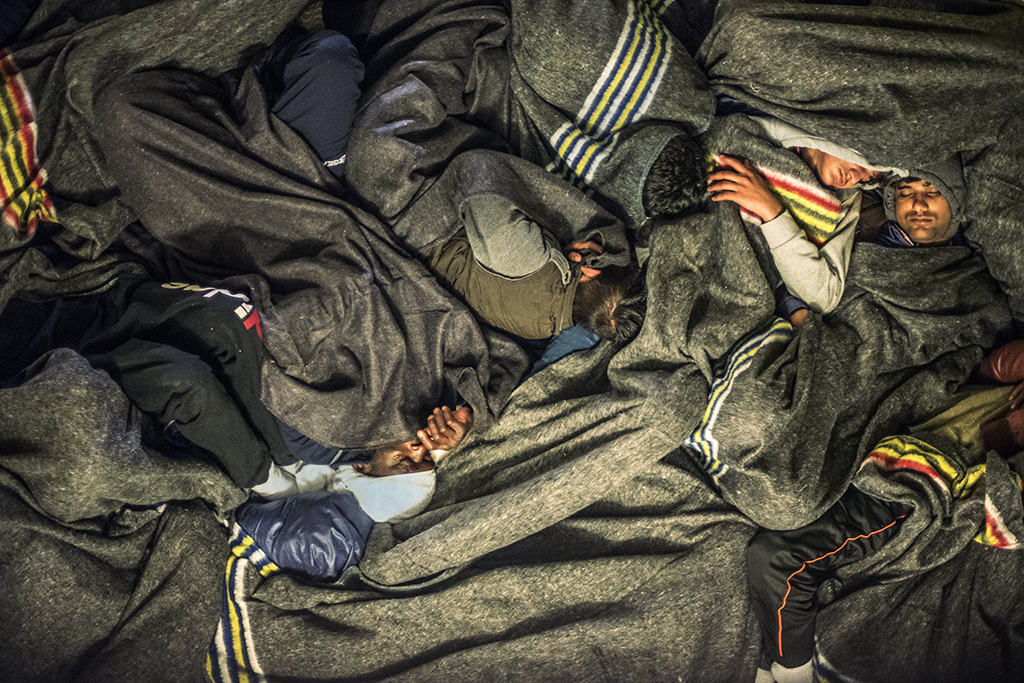 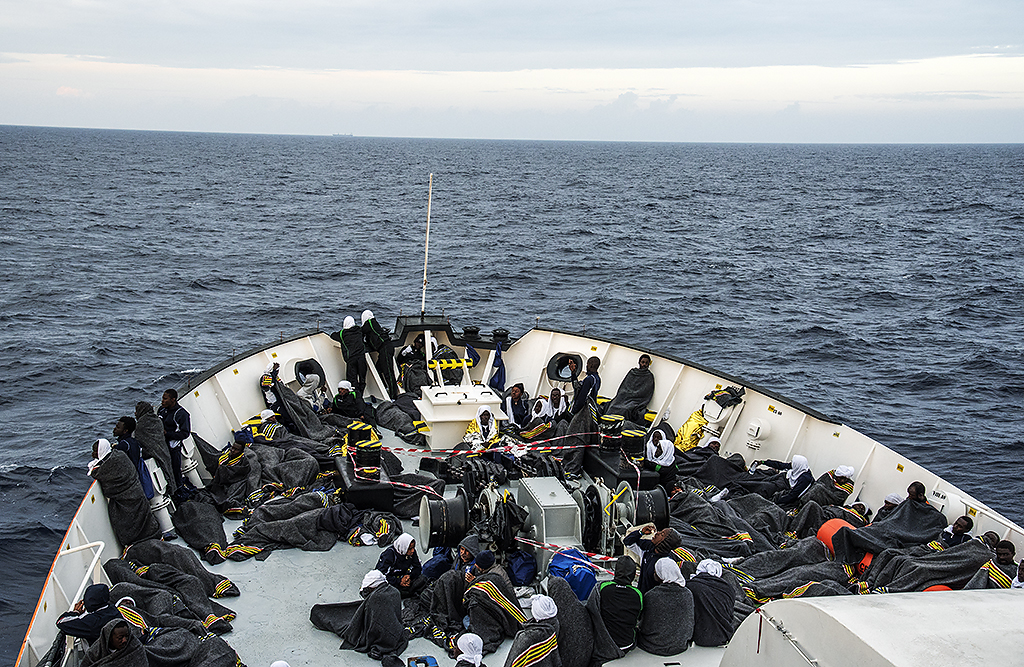 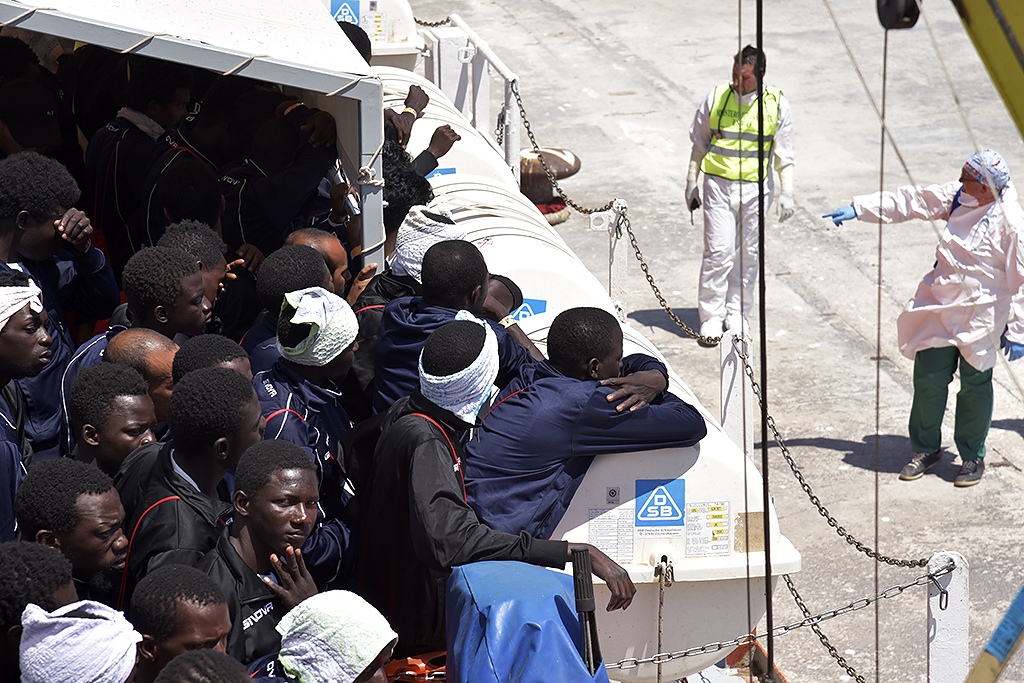 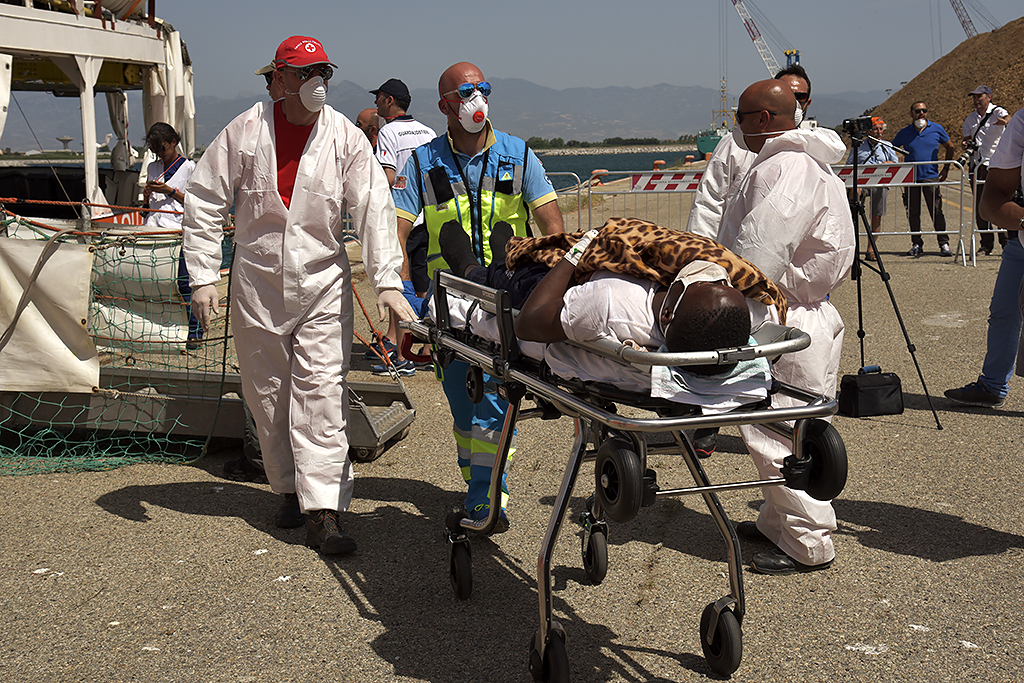 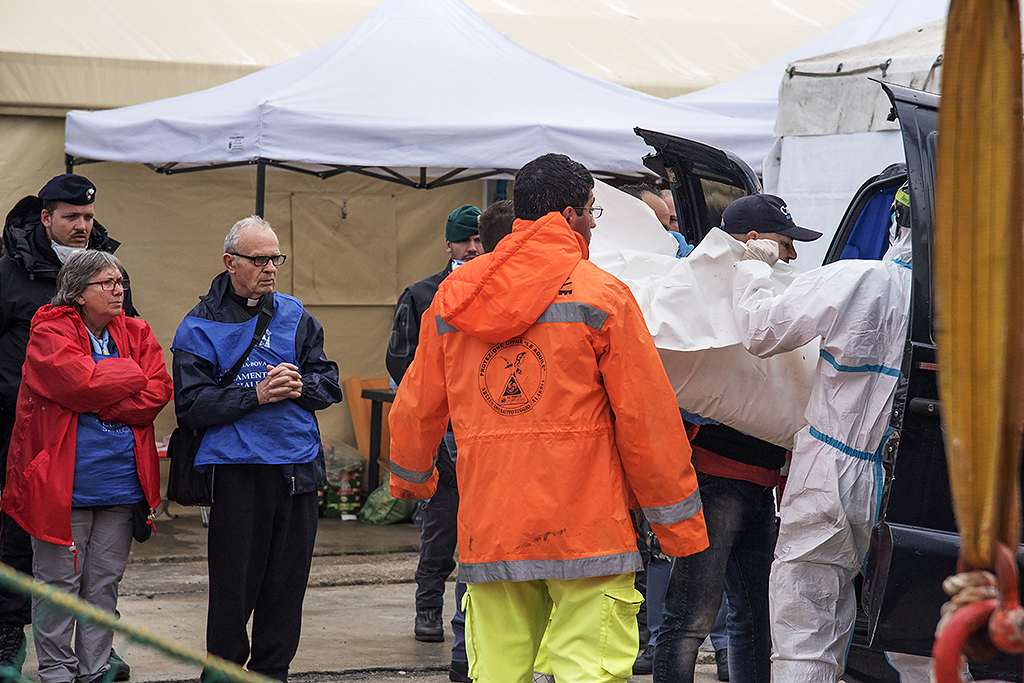 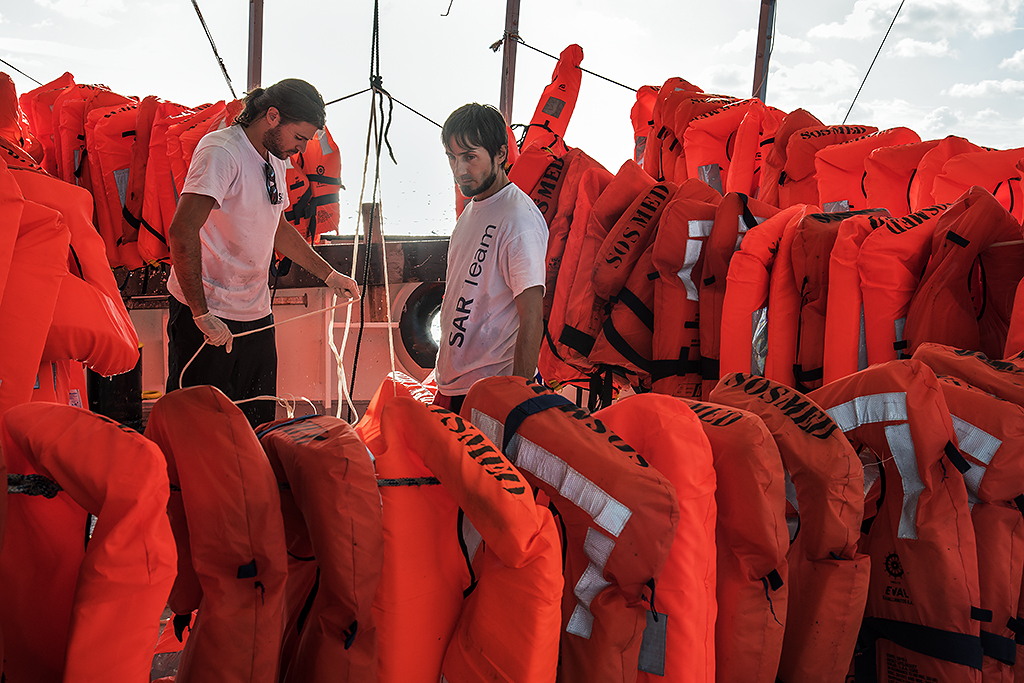 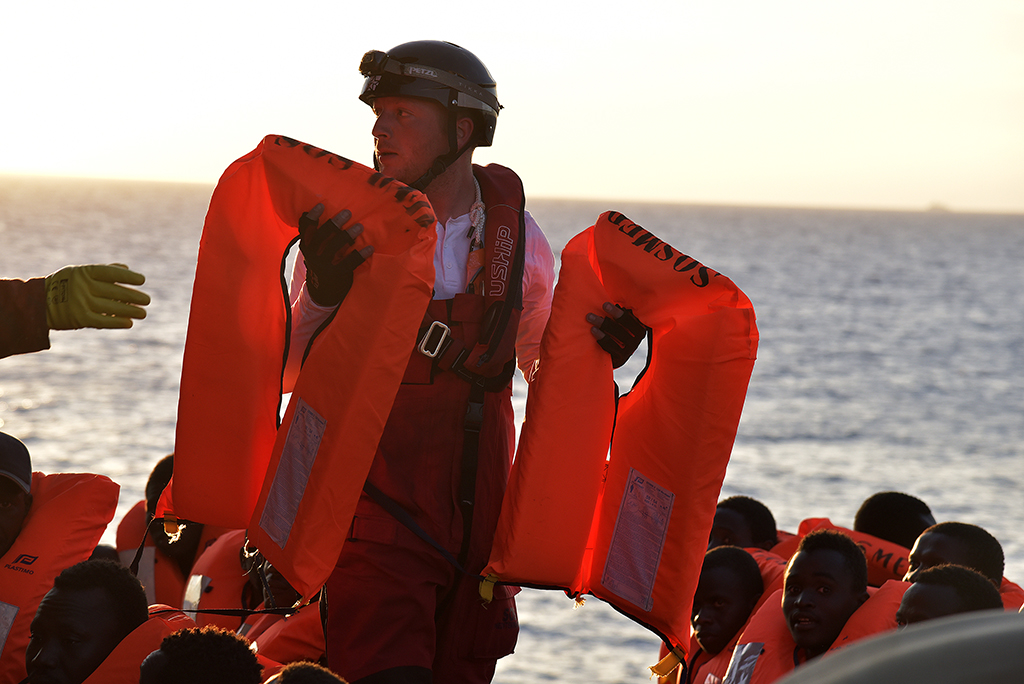 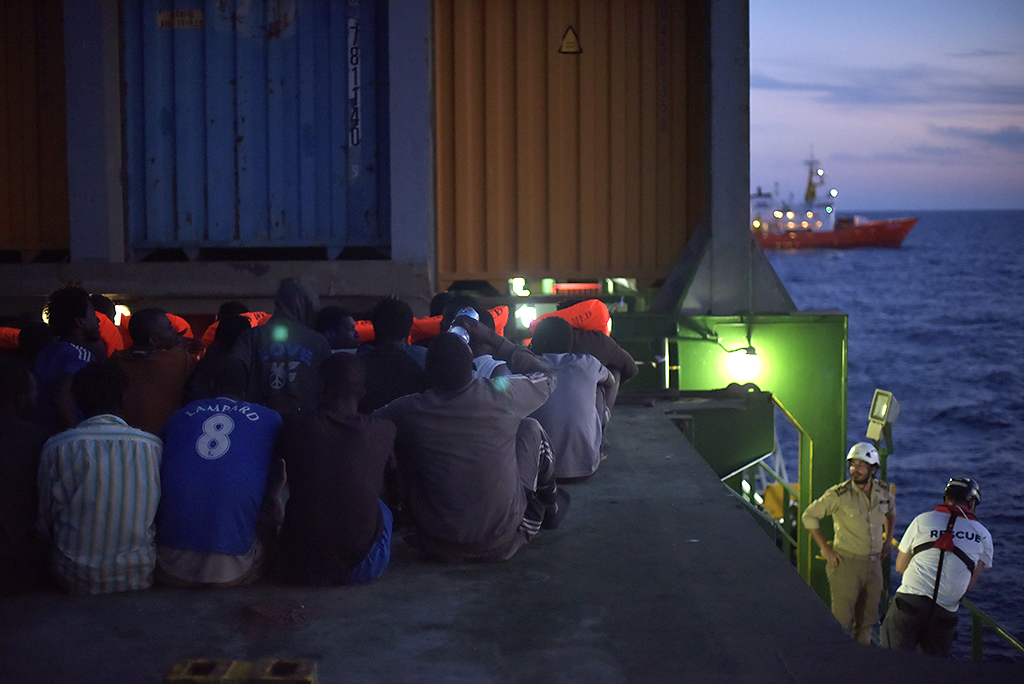 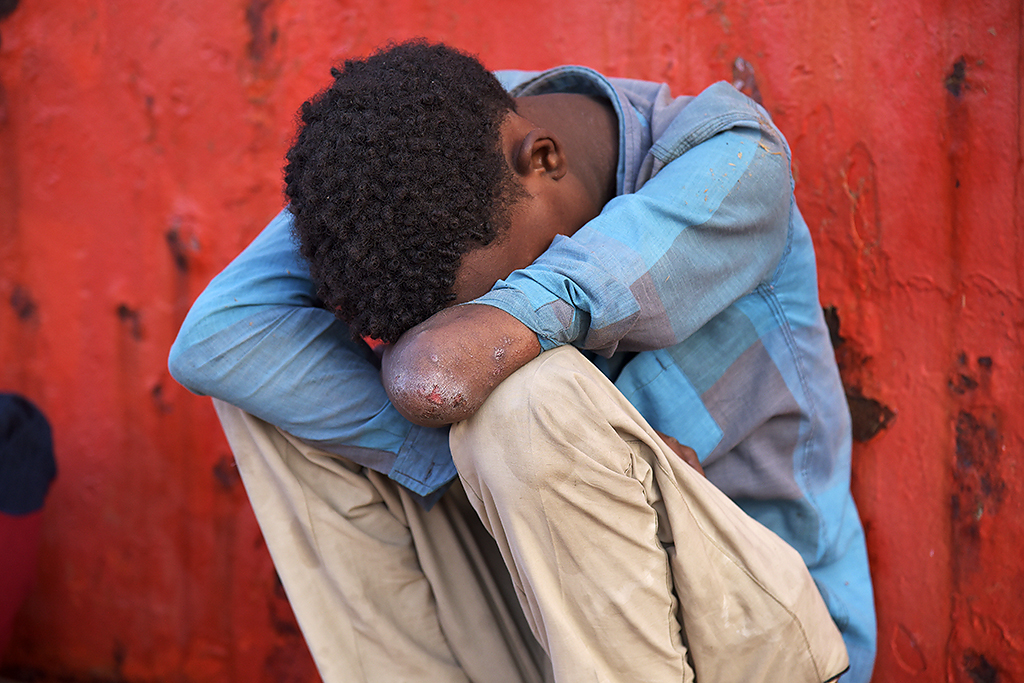 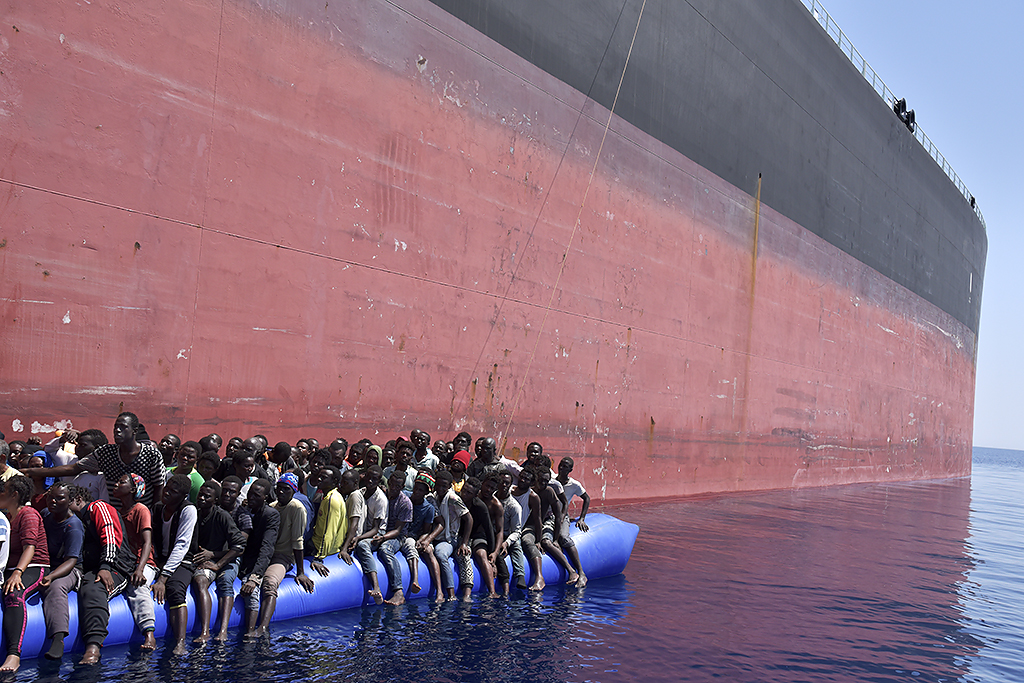 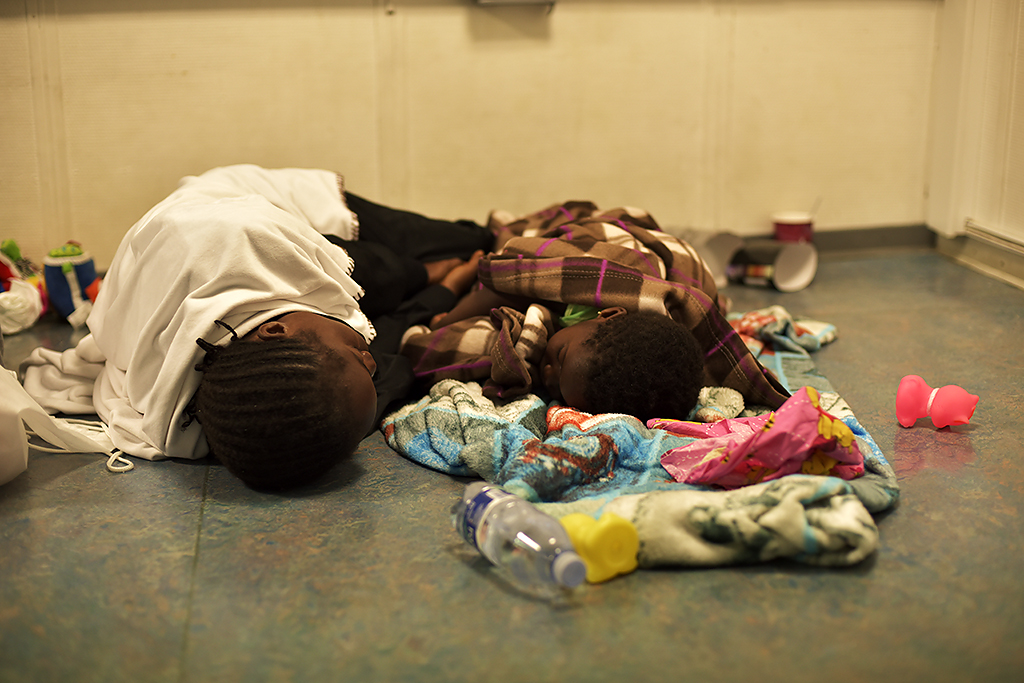 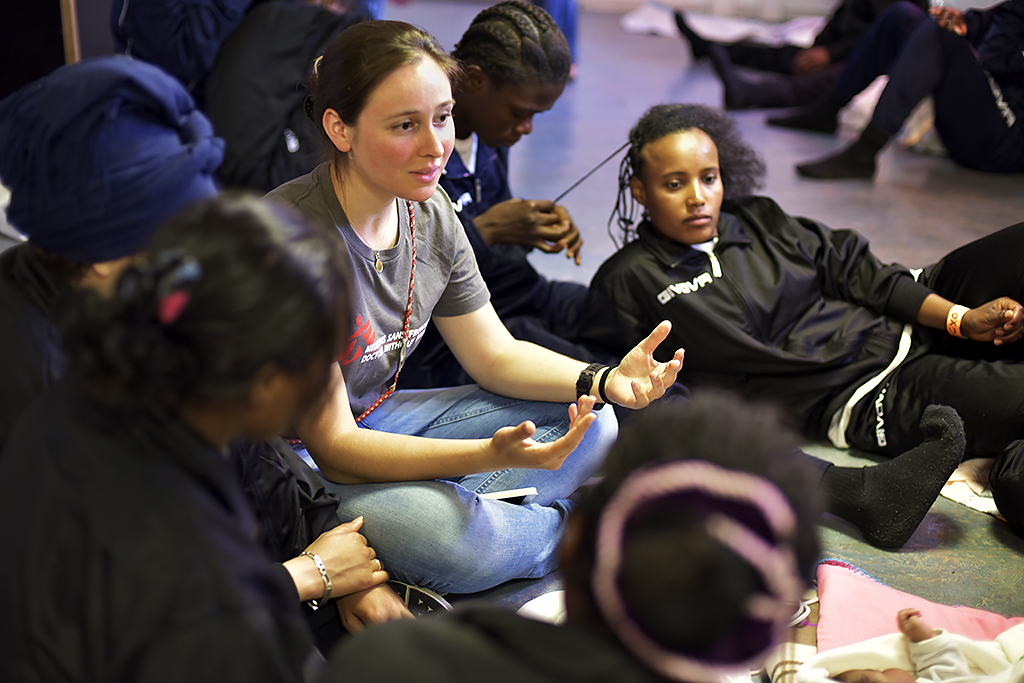 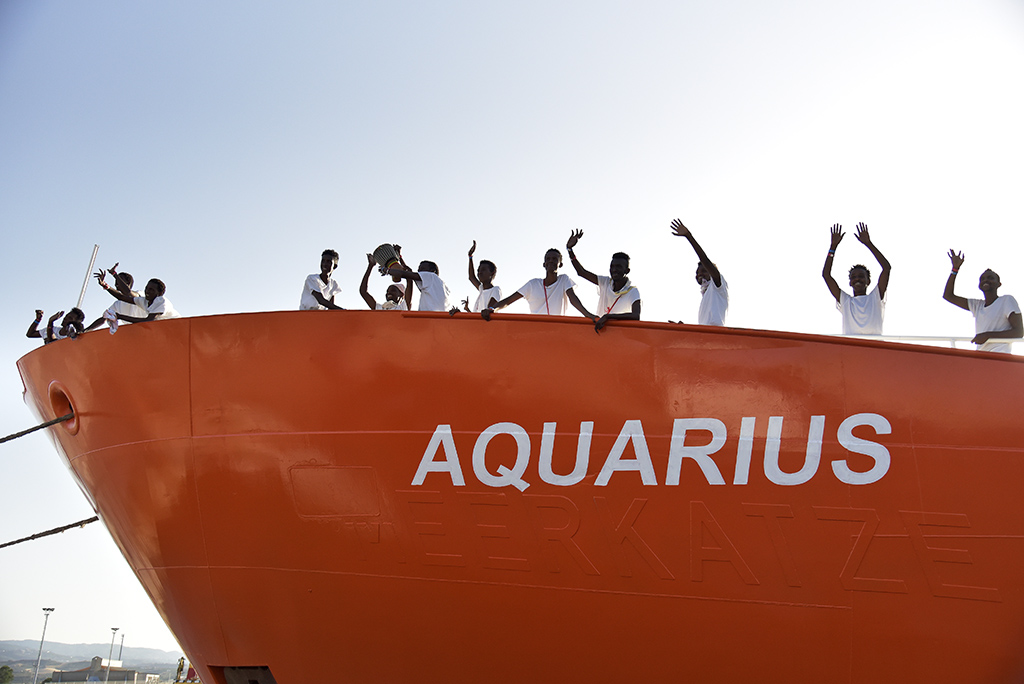